Marijuana & DUI Driving Offences: What You Need to Know 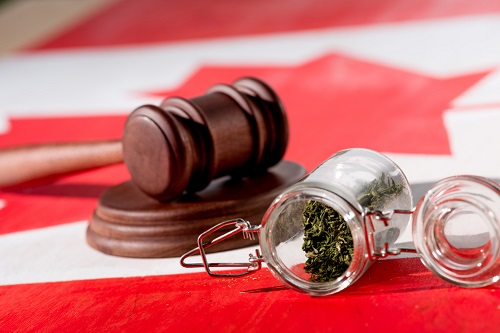 With the passing of the Cannabis Act in Canada and legalization of marijuana, criminal impaired driving laws were updated to reflect the fact that citizens may be driving while impaired by recreational marijuana use. While impaired driving by drugs, marijuana or otherwise, was always criminal, modifications were made to the existing laws to explicitly recognize the new legal status of cannabis.

To help increase awareness about the changes in impaired driving laws, RGZ Law encourages you to review the following frequently asked questions.

Q: How is someone screened for impairment from cannabis?

A: On a stop, officers may form grounds of impairment by cannabis by the smell of cannabis coming from the vehicle in addition to any visual signs of open cannabis in the vehicle. A police officer can conduct a Standard Field Sobriety Test or a Drug Recognition Expert Evaluation to screen for signs of impairment.

Officers may look for dilated or unfocused pupils, abnormal speech, or impaired coordination or cognition. Officer’s may also ask for a roadside oral fluid sample to conduct an initial screen for prohibited drugs in the body.

Q: How much THC is considered impaired driving?

A: While the Criminal Code sets out THC levels that if exceeded will be considered criminal offences (above 2 ng per ml of blood), you can still be convicted of drug impaired driving even if you fall below the drug blood threshold. If your ability to operate a vehicle is deemed to be impaired by a drug, you can still be charged and potentially convicted for drug impaired driving with THC levels below 2 ng per ml of blood.

Q: Is it a criminal offence to transport cannabis in a vehicle?

Q:What are the potential penalties upon a conviction for cannabis-impaired driving?

For THC concentrations above 5 ng or where the manner of driving was impaired by THC, the penalties are the same as for alcohol-impaired driving and can include:

If you have further questions or need legal representation for a DUI offence in Toronto and the GTA, please feel free to contact RGZ Law at (416) 873-6970 for a FREE consultation today!