What Happens When A Youth Breaks The Law? 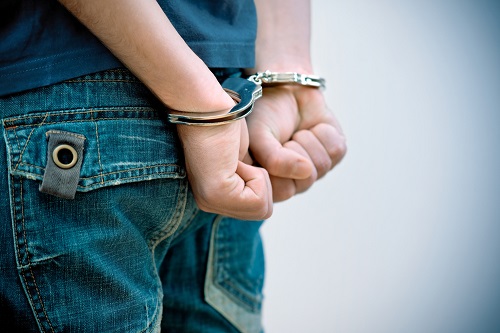 The Youth Criminal Justice Act (YCJA) sets out the procedures that govern youth who have been charged with a criminal offence. The YCJA covers the rights of youth upon their arrest and detention, the questioning of youth by police, the trial process, sentencing, and youth criminal records.

A young person under the YCJA is defined as any person who is at least 12 years old but is less than 18 years old. Children who are under 12 years old cannot be charged with a criminal offence in Canada.

The police have the discretion to lay or not lay a criminal charge against a youth and will consider among many factors whether the youth has had prior run ins with the law, the severity of the alleged offence, and the input of complainants. Officers may decide to give a warning to the youth or to the parents without laying a formal charge.

What Happens After the Police Charge a Youth with a Crime?

Notice to Parent: The police are required to give notice to the parent of a young person’s as soon as possible after the youth is detained or charged. A youth has further protections if the police wish to question them as unlike adult accused, youth can have the right to a have a parent or lawyer sit in on any police interview. In some cases, Child and Family Services may also be notified by police upon a youth being charged with an offence.

Rights to Counsel: As with all other people placed under arrest, the police must give a youth rights to counsel and inform them of their right to remain silent as soon as practicable upon arrest. This step is especially key as youth have a lesser understanding of legal rights and of the legal protections afforded to them by the Charter. In addition to the right to consult with counsel, youth also have the right to consult with a parent before making any statement to the police.

Release: The police may release a young person from the scene without requiring a bail hearing. There will be a future court date that the youth will have to attend and youth may have to abide by certain conditions as a requirement of their release.

If you or your child is arrested and charged with a crime in Toronto or the GTA, it is important to contact a youth justice criminal defence lawyer like Graham Zoppi immediately. Call RGZ Law at (416) 873-6970 now!