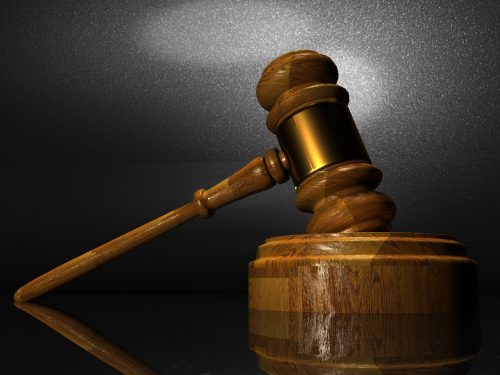 Sexual offences carry significant criminal sanctions and consequences on a conviction. Named Sexual Assault in the Criminal Code, it covers a broad range of criminalized activity that can include forced intercourse, date rape, unwanted sexual touching, or any assault on a person for a sexual purpose.

A key element in all sexual assault and assault charges is consent. An assault, sexual or otherwise is characterized as the application of force without consent. The lack of consent to the sexual activity must be proven beyond a reasonable doubt by the Crown Attorney in order for there to be a conviction on sexual assault.

Whenever police investigate sexual assault cases, they will be collecting evidence relating to the presence or lack of consent by the complainant. Usually, evidence of a lack of consent will come directly from the complainant in their statement to police. In other cases, police may look at external evidence to determine if consent was absent such as medical records, video surveillance, or other eyewitnesses.

There is a large body of law which deals with the interpretation and definition of consent in a sexual assault case. A criminal defence lawyer who practices sexual assault defence will be able to examine your particular fact scenario to determine where issues with consent may arise. Here are some general observations relating to consent:

Consent must be freely given in order for consent to be meaningful. This means that consent derived from force, threats, or fraud may invalidate any consent given.

A person must also have the capacity to consent. Extreme intoxication, unconsciousness, or mental disorder are all scenarios where a complainant may lack the capacity to provide meaningful consent to a sexual activity.

Consent can be extraordinarily complex and confusing when it comes to understanding a charge of sexual assault. If you have been charged with sexual assault in the GTA, you need to speak to Toronto criminal defence lawyer, Graham Zoppi right away. Call (416) 873-6970 now to schedule a consultation.